Not many people know this, but until 1990, the USGA and the R&A, the two governing bodies of golf, couldn’t agree on one size for a golf ball. That seems like a funny problem to have, but it was real, and that led to two different sizes of gall balls being used in golf majors and tournaments worldwide. There was a smaller version of the golf ball used in tournaments governed by the rules of the R&A, while there was a different golf ball for the USGA tournaments.

The rules of golf didn’t specify a standardized golf ball size until 1990 when an agreement was reached between the two governing bodies. The size agreed upon for the golf ball is still the same size that the current golf balls have. The current rules on the size of the golf ball are as follows: 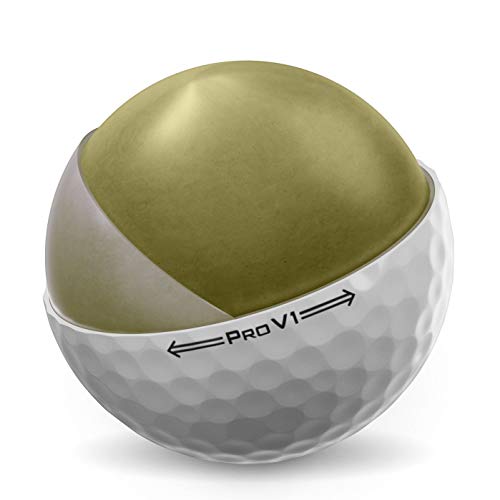 The “American Ball” and The “British Ball”

Both governing bodies agreed that the golf ball’s weight would remain similar, which was around 1.62 ounces. In the early 1900s, the R&A came out with the rule that they would only allow golf ball diameter of 1.62 inches in their tournaments.

The “British Ball” was called that way by golf professionals because they often came up against that ball when playing in the Open Championship. Hence, the rules of the R&A applied for the tournament, and the golfers had to play with the smaller ball.

They chose to do that because the 0.6 difference in the golf ball diameter offered them a big advantage. It may seem like an insignificant difference, but most golfers who played with the smaller ball claimed that they managed to achieve greater distances on their shots, and the ball was more likely to fade and draw when there was wind around. 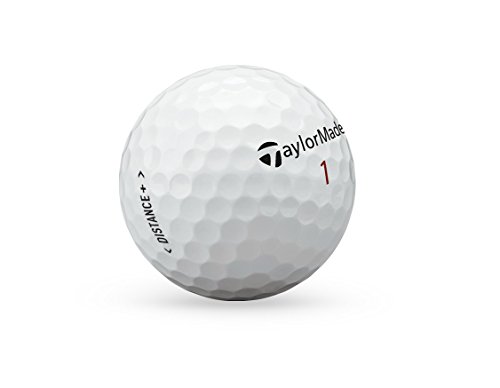 As the years passed by and there were two golf ball diameter sizes that golf professionals could choose from, golf’s governing bodies had a decision to make. They had to choose one size that every player would prefer. The change in the rules in 1990 meant that the USGA and the R&A finally got over their differences on which golf ball diameter size to use.

The first step was taken by the R&A, who put their foot down and decided that the smaller ball won’t be used in the British Open in 1974. As a result, the major championships of golf would be played with similar golf ball sizes, and players would no longer have an advantage over each other. However, it wasn’t until the 1990s when the golf ball diameter size was standardized.

The USGA and the R&A finally came together and decided unanimously that the golf ball diameter that would be used in all tournaments and by all players would be the 1.68-inch diameter. That was the ball used by the USGA, which meant the smaller ball or the “British Ball” would no longer be used in any tournament.

Throughout history, the golf ball diameter size has been debated at great length by the two governing bodies of golf. However, the current golf ball diameter size of 1.68 inches has been around since the 1990s, and it will remain the same for the foreseeable future. No one knows what the sport of golf would have been like had the smaller ball been chosen by the governing bodies. However, one can safely say that the smart decision was taken, and the game has benefited as a result. 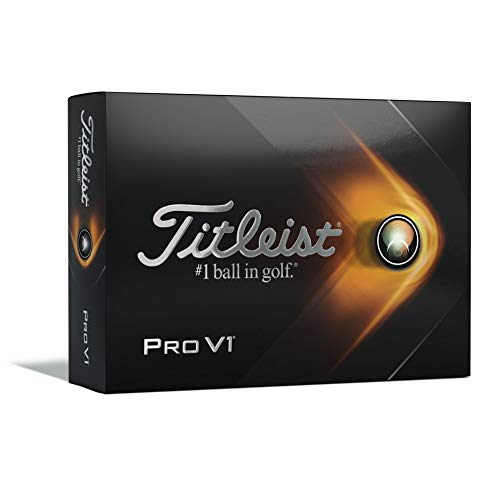